A variable is data that is stored in the computers memory. A variable can be a number (Integar, Float) or just one letter or number (Char) or it can be a string of letters or number (String) in some programming languages like Java and C/C++ you need to declare and initialize the variable, this means that you have to say what type it is and what it is called.  With some scripting languages like Python and PHP you don’t have to declare them which means that you don’t have to say what type they are you just give them an name.

**How to declare and initialize in Java: **

**How to declare and initialize in Python: **

This is a very basic introduction, hope this has helped someone. 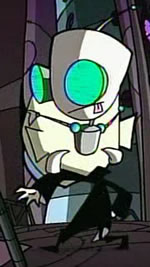